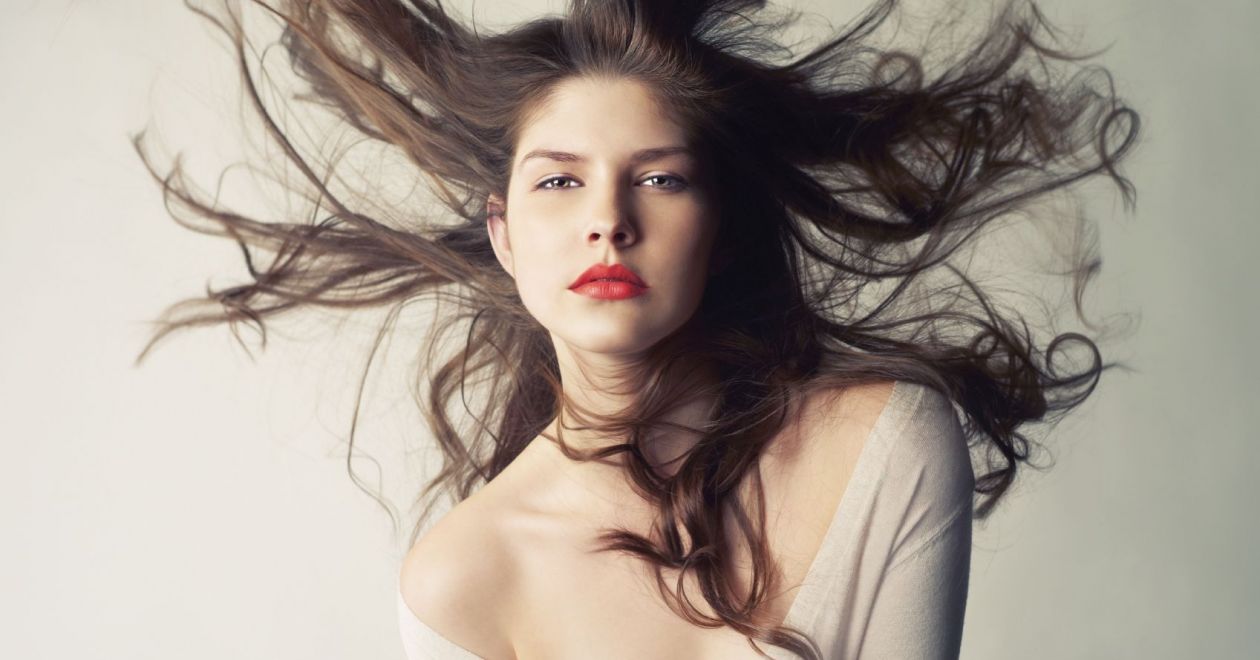 In Part One of our interview with Elisabeth Dale of The Breast Life, we discussed our bodies and our breasts. In part two, we explore more turf.

Lingerie Francaise: You rightfully assert that breasts are power, yet most women are insecure about their breasts.

Elisabeth Dale: We don’t accept our bodies.  Every bra fitter will tell you this.  You go into bra fitting rooms and we start making excuses about our breasts.  We say Oh they’re too big.  They’re too small.  There’s an old saying that there are only too sizes of breasts for women: too big or too small.  We’re never happy with what we have.  And if we’re happy with our breasts, we’re bitching about our thighs or our ankles or some other part of our bodies.

Bra fitters know that they have to be therapists in a fitting room.  And they also know that once they get a woman in the right style and right size of bra, that woman is totally transformed. When women understand that they can find a style that matches their changing body and their personal style, they make their breasts part of their body and their whole life, which is why I went from the boob lady to the breast life - because it’s not about boobs and fixing them.

It’s about taking your breasts and making them part of your whole life. It’s about incorporating them in your whole life as a symbol of your femininity and your womanhood, which is a pretty powerful symbol if you think about it. If nipples and breasts have to be legislated, you have to ask: Why are people so scared of them?  And the answer is: Because they’re pretty powerful.  We are goddesses.

LF: Lingerie can certainly help women get in touch with their inner goddess. 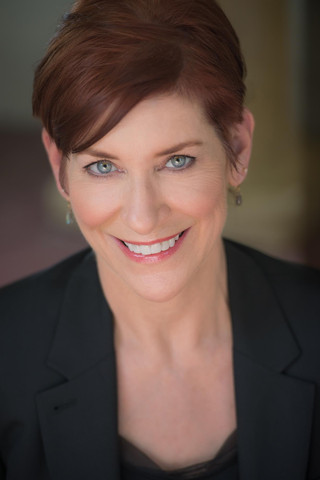 ED: Lingerie has made a huge difference in my life, particularly after my surgery.  In writing in my book, I started really researching lingerie and found that we’re not just one size; we’re many different sizes in many different brands.  There are many different styles of bras that then affect where your boobs are placed underneath your shirt.  We never think of that.

A lot of women have written about their breasts, which is why lingerie is so important.  But here’s the problem in America with lingerie - and a major problem for American women:  We are told that lingerie is only important as seen through the male gaze.  The problem with that is that we are buying lingerie not for ourselves; we are buying it for some unknown male gaze, if we’re heterosexual.  Or we are being trained to think that it’s for them.

But the reality is that men ultimately just want to be around our naked bodies. They’ll look at lingerie - but ultimately they want it off.  They’re also not thinking about comparing breasts, either.  They generally don’t think about whether they’re small, big, large, saggy, or missing.  They just want to be with women.  That’s their deal.  They’re not as picky as we think that they are.  We are the ones that are picky.  We are the ones who are obsessed with our looks and the size and the shape of our breasts.  Other than plastic surgeons, we are more obsessed about it than men are.

LF: Plastic surgeons have a vested interest in women feeling insecure about their bodies and their breasts.

ED: Some plastic surgeons claim that there’s no more ageism.  I say bullshit.  Sharon Stone is the epitome of exactly what the problem is.  We live in an ageist society, so we’re going to celebrate her naked - but we’re not going to talk about anybody else who is the same age. She has raised the bar for every women in her age group on how you’re supposed to look.  That’s horrible.  Most women don’t look like her. She’s a spokesperson for Restylane, for God’s sake.

LF: Our culture definitely endorses a single standard of beauty.

LF: With that in mind, young adults think of lingerie as frilly teddies that you buy to use with a sex toy. What is your take on the word lingerie?

ED: I think we might need a new word.  But I think it’s also important to use the word in a non-porn way. And I think the only way to really battle that is to continue using lingerie in different terms.  You know the difference between a lingerie ad that’s designed for the male gaze, and one that’s not. They are completely different.

Imagine if you’re a woman and you don’t fit that Victoria’s Secret model -  how do you feel about your body? Young women have been brought up on Victoria’s Secret and their fashion show. We have to retrain women’s brains to see themselves in a whole new way.  And that happens in the fitting room, because that’s often the only place where a woman talks to another woman and can help her celebrate her body.

LF: That’s one area where French women have a leg up on us.

ED:  French women don’t want to look like they all have the same round little pre-formed breasts under a t-shirt bra.  They want their actual breast shape to show through, because it shows who they are as people.  It’s their instrument. And it’s every woman’s ultimate instrument. We can't forget that.