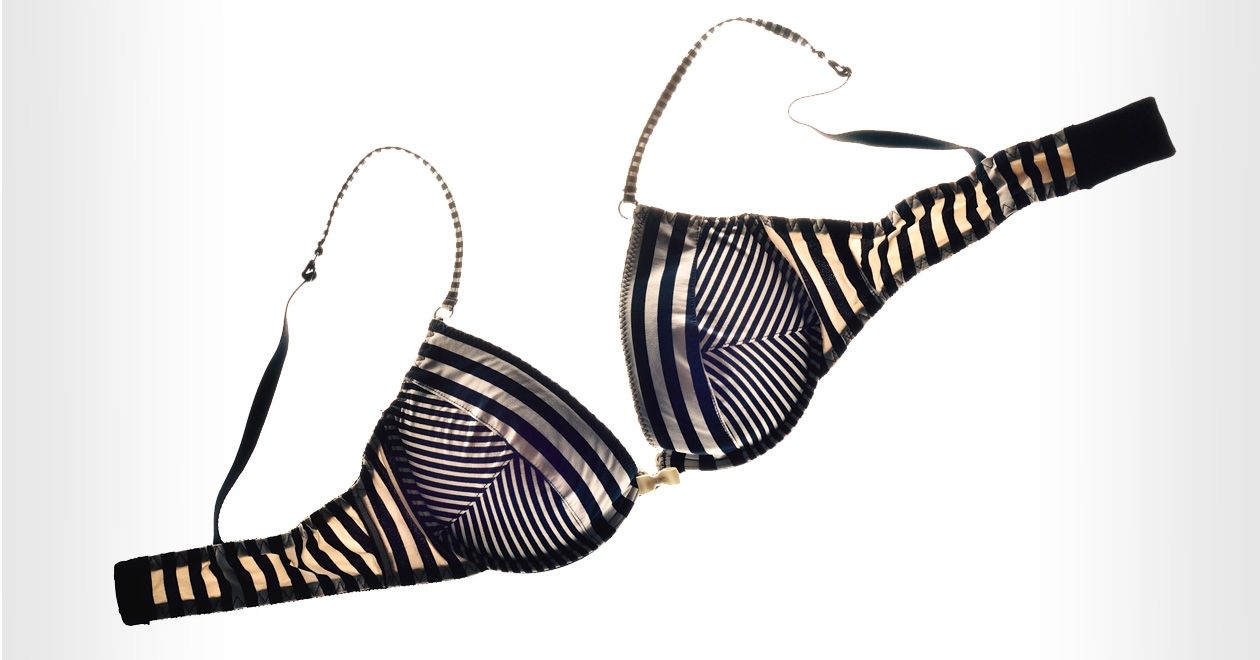 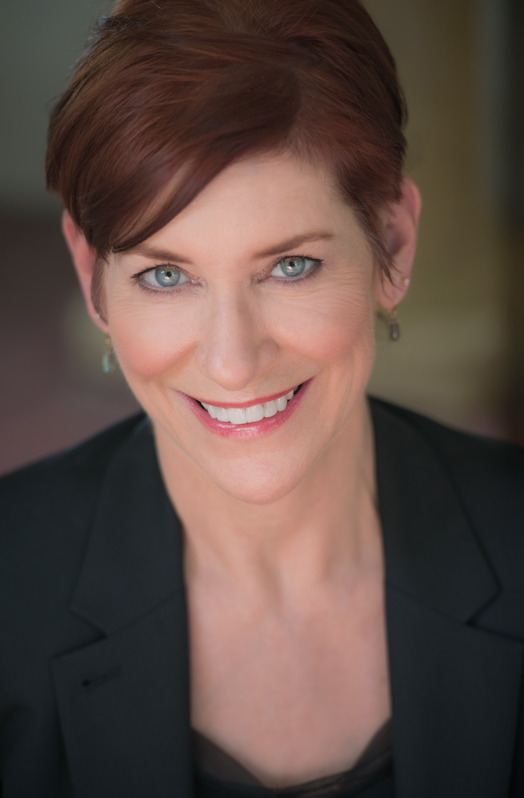 Elisabeth Dale Elisabeth Dale debuts her most recent book “The Bra Zone” with an anecdote from her youth: Her mother took her shopping for her first bra when she was thirteen years old. An intimidating saleswoman in the department store looked her up and down, led her to the back wall where they kept stiff, matronly bras in size 34D, and then ushered her into a dusty dressing room. Writes Elisabeth: “She strapped me into an uncomfortable and unattractive constraint, then stood back and looked at me, proud of her accomplishment. My petite mother stared at me in the mirror and said by way of apology, ‘She got those from her father’s side of the family.’

That moment was the beginning of love/hate relationship with her body that many women are familiar with, particularly when they get fitted for a bra: We're either too big, too small, or just not right. “I was stuck with bigger boobs when everyone else was celebrating wearing the latest braless fashions,” added Elisabeth. “My boobs would never draw the ‘Get Out of Bra Jail Free’ card.” 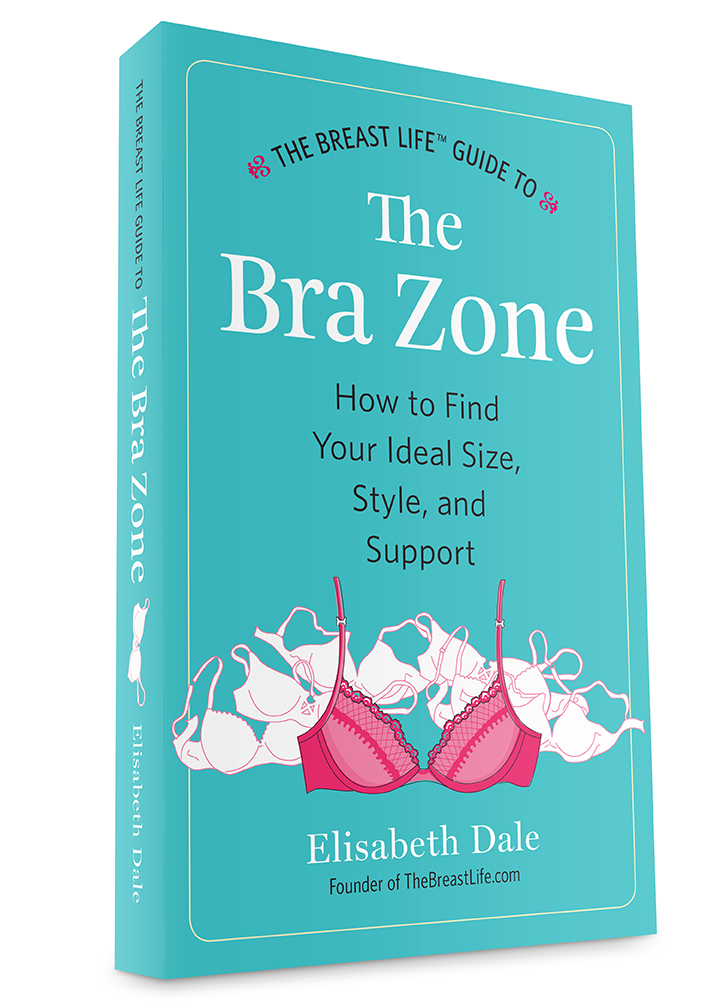 Thankfully Elisabeth did finally draw that "Get Out of Bra Jail Free" card. The result of her hard-won experience and wisdom is chronicled in The Bra Zone. In this practical, compact guide, Elisabeth chronicles the almost dizzying array of options now available to us all, girls, women and – yes – men (because welcome to the 21st century: Some men do wear bras). It’s almost common knowledge at this point that 85% of us are wearing the wrong bra size - but why is this the case and what can we do about it? The Bra Zone was written in large measure to “unhook the mystery of fitting and sizing.”

The Bra Zone covers everything from bra myths and realities to bra fit basics, hacks and fixes, shopping for every body (as in body type), and the ten rules for bra zone bliss.  (She also includes an international bra size chart that actually makes sense, thank you very much.) And that’s a lot of ground, since the first thing we put on in the morning and the last thing we take off at night – and the one thing that touches our skin in the most intimate way – is our lingerie.

Some of you dear readers might not know that the title "The Bra Zone" harks back to "The Twilight Zone," a wildly successful science fiction television series from the sixties about people having mysterious, inexplicable paranormal experiences in the midst of their daily lives. (Sounds a little like…bra shopping?)

Elisabeth is the author of “bOObs: A Guide to Your Girls” and launched TheBreastLife.com to give both genders a safe place to talk about breasts and find the resources they need. She’s also a speaker and breast expert who has appeared on Good Morning America and featured in a number of publications, including the New York Times and Cosmopolitan.   She credits herself as changing the world, “one boob at a time” and enjoys staying out of her comfort zone. Which is why you’ll find her – in a bra, of course - doing stand-up comedy in Los Angeles. Here’s to keeping abreast with Elisabeth and her efforts!