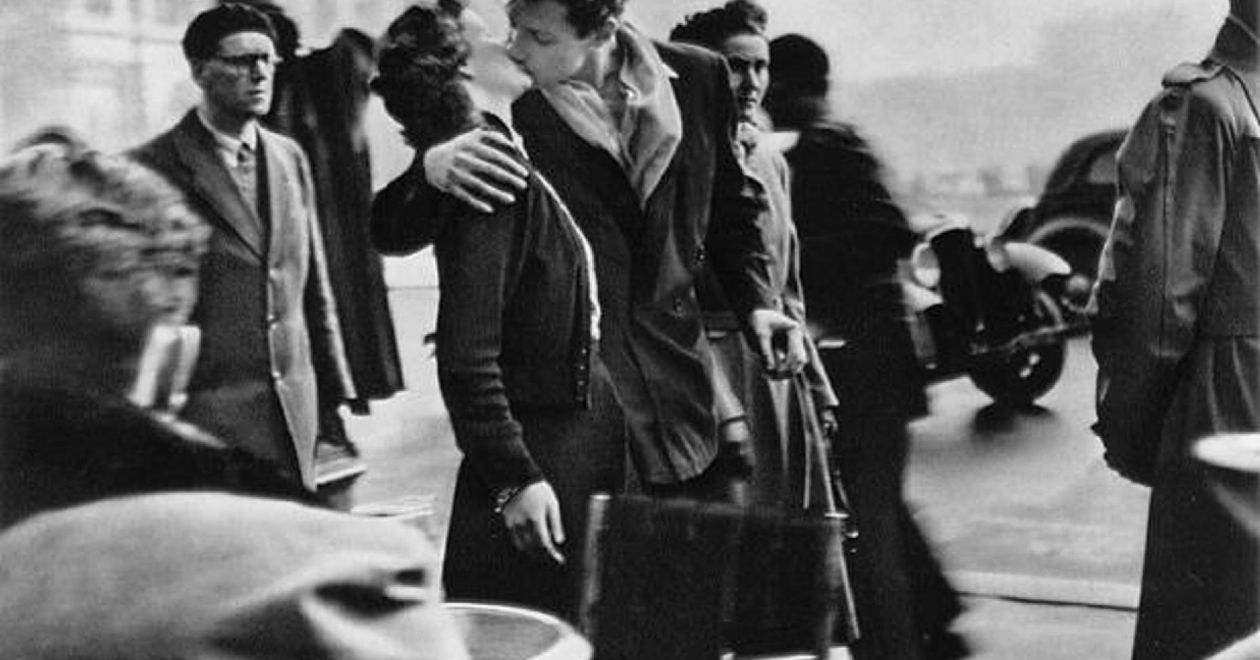 Let's face it: Ever since the French gave us our Statue of Liberty, they have peppered our culture with their peculiar and piquant ways, enduring as paragons of Otherness and dubious stereotypes. The bad guy is often French. The mistress is always French. The bitch and the bastard are usually French (and, while we’re at it, the cook, the thief, his wife and his lover). The scary woman with legs out to here is invariably French. And the devil always has a French accent.

Nowhere do we Anglo Saxons differ more dramatically than when it comes to attitudes about love and sex. In 1833 Ralph Waldo Emerson summed up what still remains a truth for many today when wrote in his diary: “Young men are very fond of Paris partly, no doubt, because of the perfect freedom – freedom from observation as well as interferences – in which each one walks after the sight of his own eyes.”  Getting more to the point about why such perfect freedom might be Absolutely Fabulous, Washington Irving wrote that French women were “admirably calculated to set fire to the head and set fire to the tail.” Given that men’s heads are often in their tails, the arrangement worked brilliantly.

Extreme Frenchness goes back centuries, to the invention of courtly love. From Andreas Capellanus (one of those French guys about whom we know almost nothing but whose prose has the half-life of plutonium,) we have this definition of courtly love written in 1184: “"It is the pure love which binds together the hearts of two lovers with every feeling of delight. This kind consists in the contemplation of the mind and the affection of the heart; it goes as far as the kiss and the embrace and the modest contact with the nude lover, omitting the final solace, for that is not permitted for those who wish to love purely....."

Not that the “final solace” didn’t preoccupy our troubadour friends and just about everyone who followed in their footsteps. Along came the 16th century and with it Rabelais, who was so delightfully debauched he enjoys his own adjective.  Other libertines followed Rabelais and lubricated French society with their scandalous ruminations (infamous sex junkie Marquis de Sade immediately comes to mind), but Rabelais stands out his sense of humor.  If there’s one thing that he taught the French -- and that seems to have stuck over the centuries --  it’s that sex is funny. It is also tragic, strange, rhapsodic and deliciously poignant. But it is mostly funny. And if you don’t have a sense of humor about sex, it only stands to reason that you might not have much fun having sex in the first place.

It may be a long historical jump in time between then and now, but it’s a short leap in social consciousness when it comes to the enduring misperceptions people still carry around in our heads about the French. That said France has always been a place of sensual and cultural refuge. Josephine Baker became a star there wearing nothing but pearls and a banana skirt. Henry Miller penned nasty novels in his Parisian “black lace laboratory” that were banned in America. People always flocked to France for intellectual freedom, hot sex, high culture, and fabulous food – not necessarily in that order.  And in the firmament of all this no star shined brighter, it seemed, than the French woman.

The French woman has enjoyed an alluring and slightly tarty reputation for centuries. She’s a coquette, a femme fatale, a seductress, a sex-kitten, a vamp, a bitch and an Ice Queen. She’s a sophisticate, an etiquette maven, a fashion hound, an iconoclast, and a rebel. No wonder we perceive the French woman as slightly wicked. Her passions are our provocations. We love her and we hate her because she seems to be everything we’re not, and because her way-of-being contradicts our cultural judgments and moral prejudices about love and sex. Plus, we’re sure that she’s got secrets. It seems she grew up seeped in sensuality while we were raised on canned heat. She certainly seems to know more about giving and receiving pleasure, which means that she’s probably having more guilt-free sex than we are and eating a lot more pastry, too.

There is great truth in what actress Charlotte Rampling once said: “French women have been made beautiful by French people. They’re very aware of their bodies, the way they move and speak; they are very confident of their sexuality. French culture has made them like that.”

Adapted from What French Women Know about Love, Sex, and Other Matters of the Heart and Mind, with permission from the author.