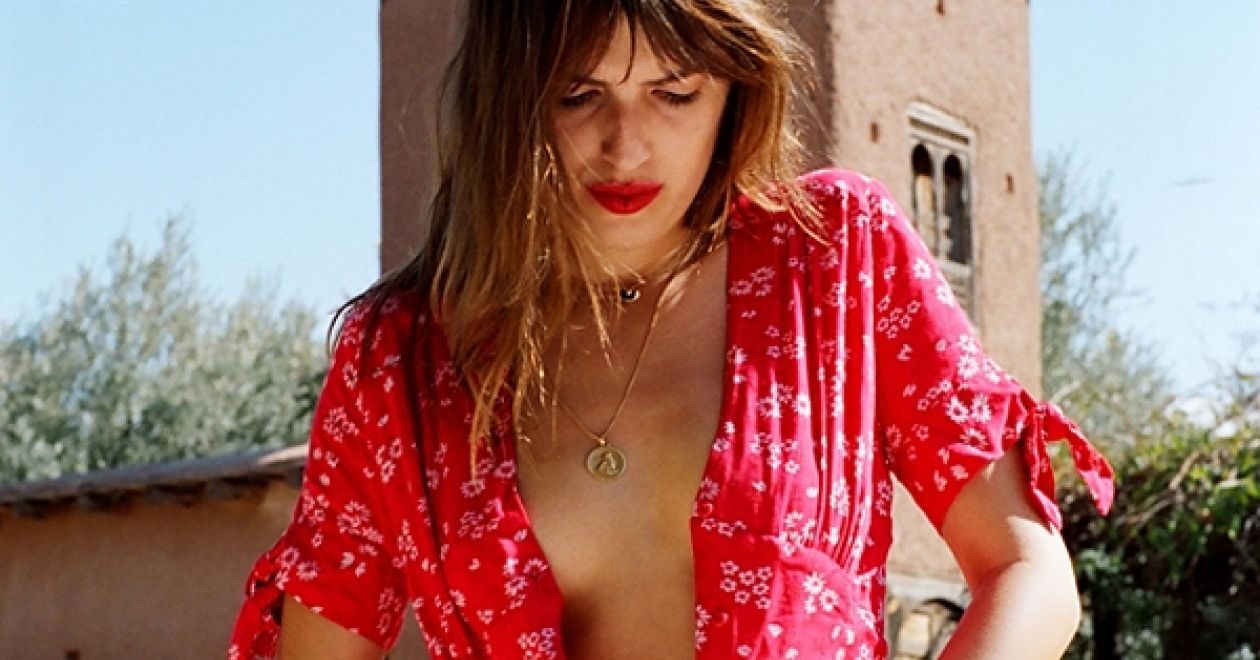 Valentine's Day may come and go, but it's always a good time to ponder the unbearable lightness of love. And we're not talking about the simple gestures of hearts and candies, of course. We're talking about the delicious complexities and wicked subtleties that infuse the French with the spirit of romanticism.

Here are ten surprising things that French women know about love and sex - a reminder that sexy is state of mind:

Un: French women love men. A lot. They prefer men to be in the picture, not out of it. French women generally do not commiserate about men - they celebrate them.

Deux: Shades of gray: In France women do not pick flowers and ponder love with “He loves me, he loves me not;” rather they say “He love me a little. A lot. Passionately. Madly. Not at all. . ." They think in nuances, degrees of passion, shades of grey. They do not think in the absolutes of total love and utter rejection.

Trois: French women don’t care about being liked and being like everyone else. They have no desire to be "all things to all people." They know the fine art of not giving a damn.

Quatre: French women do not believe in perfection or in Happily-ever-after.

Cinq: French women have a keen sense of the brevity of time and the immediacy of pleasure.

Six: French women do not believe in relationship experts, love gurus, how-to dogma, tools and techniques for finding love.  They are not fond of rules. There is no Doctor Phil in France.

Sept:  French women embrace contradictions. They can simultaneously be feminine and a feminist; sensualist and a traditionalist; classic and libertine; submissive and powerful; compliant and defiant.

Huit: French women have no word for “date.”

Neuf: French women are grown-ups. They do not believe in being forever young. You will never  see a French women wearing a t-shirt that says “Life begins at seventy.” (Because it doesn't.)

Dix: French women are more interested in having a life than making a living.


Adapted from “What French Women Know: About Love, Sex, and Other Matters of the Heart and Mind" with permission from the author and Penguin Random House.