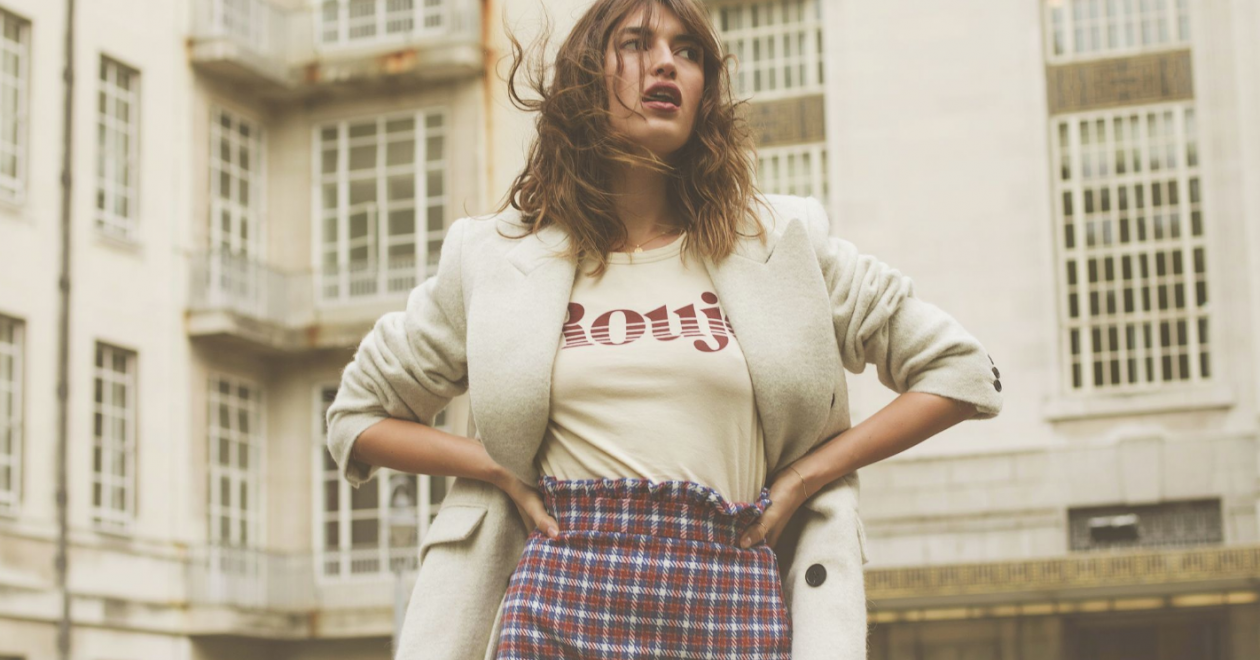 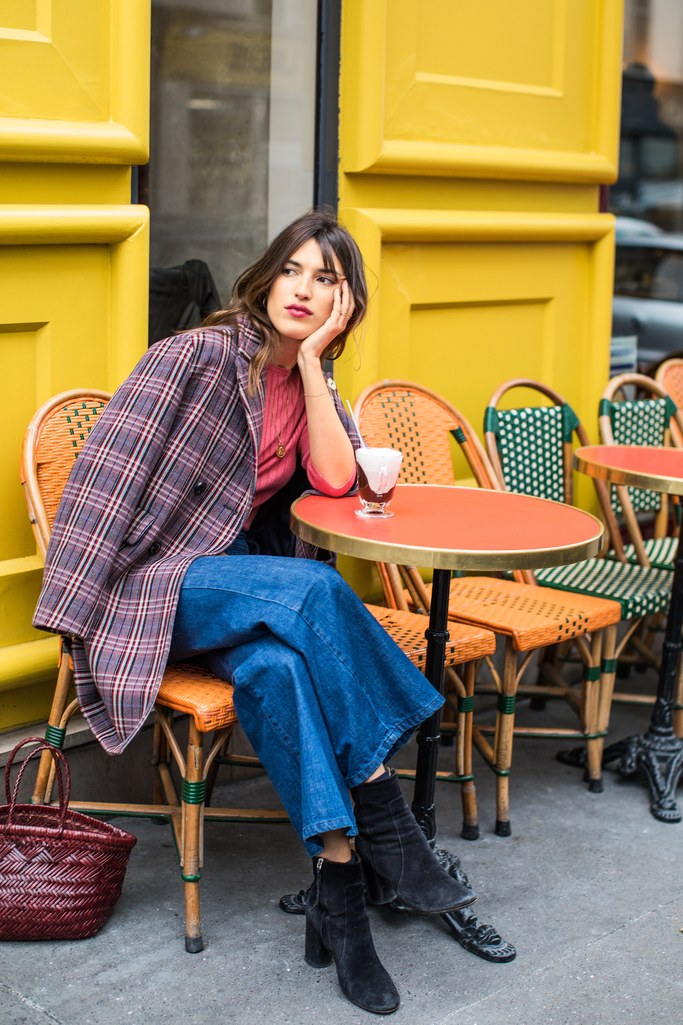 @GlamourEvery so often a French woman emerges as an icon of effortless European chic. Today, that woman is Jeanne Damas: Parisian It Girl, model, photographer, founder of Rouje (the brand currently exalted by fashionistas), Instagram sensation, and now the co-author of a book on Paris. Called "A Paris," the book is a portrait of 20 faces of 20 different women who embody 20 ways to be a Parisian - because contrary to popular opinion not all Parisians are alike!

Damas should know: She is Parisian born and bred. Her breezy, laissez-faire sensuality and less-is-more sensibility have drawn comparisons to Charlotte Gainsbourg and Jane Birkin, though Damas herself remains a bit perplexed by the swooning. “I don’t know what the obsession is,” she told Harper’s Bazaar in a recent interview. “It’s funny because when I go to New York to London, I tend to think that the girls are more stylish than the French. I think what people are actually obsessed with is the Parisian lifestyle.”

That might indeed be the case – people have flocked to France for centuries for the high life: high culture, haute cuisine, and haute couture. That said, the one thing you can’t buy is their savoir-faire and savoir-vivre: The ineffable charm, simplicity and sophistication of European life.  Damas, with her sultry nonchalant look, eclectic style, and proverbial “je ne sais quoi,” speaks to the sexy bon vivantism that is the hallmark of all things French. No wonder this sublime creature has taken the fashion world by storm! 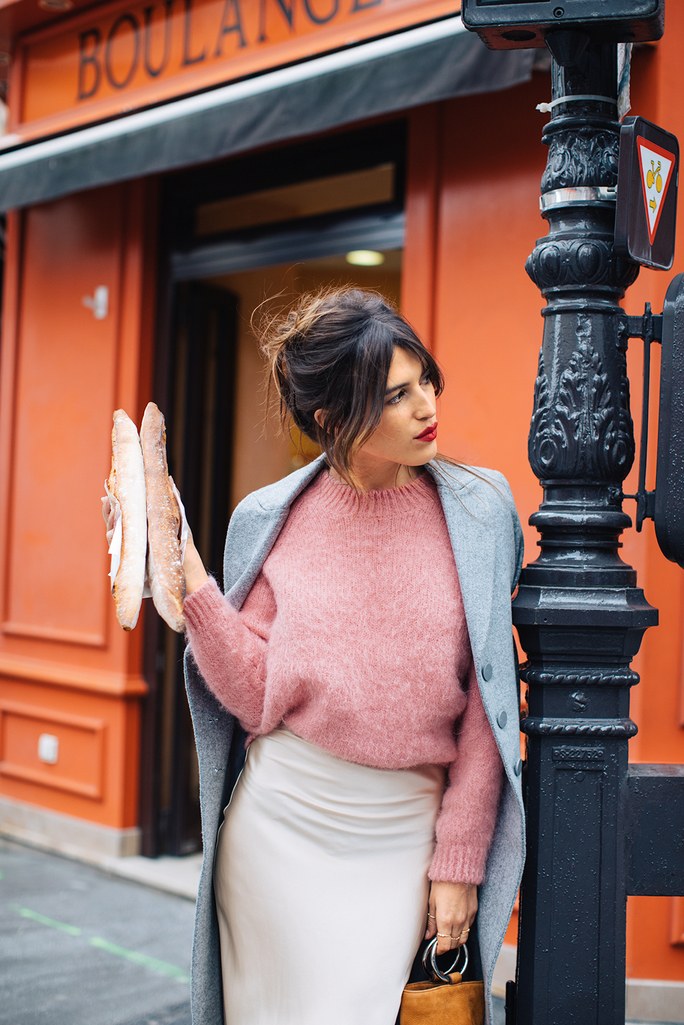 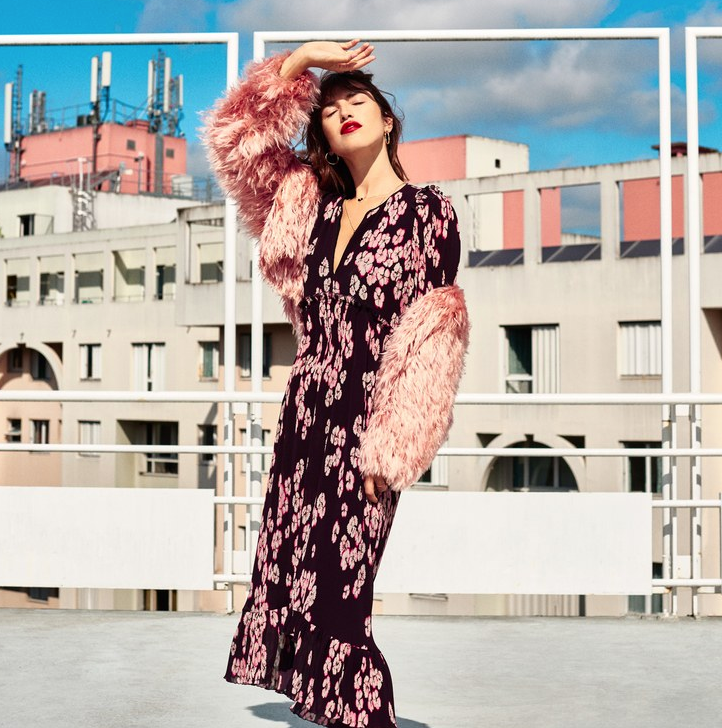 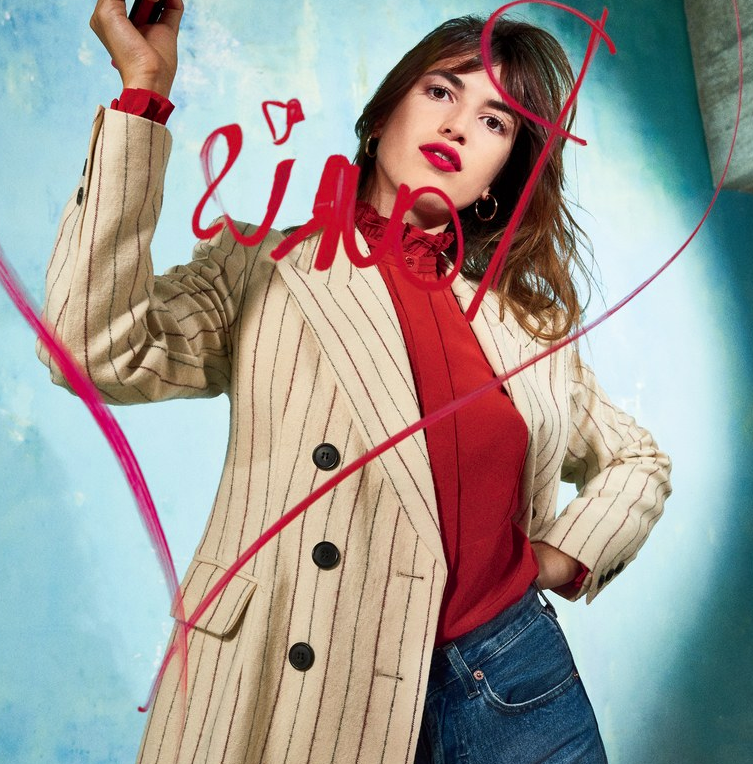 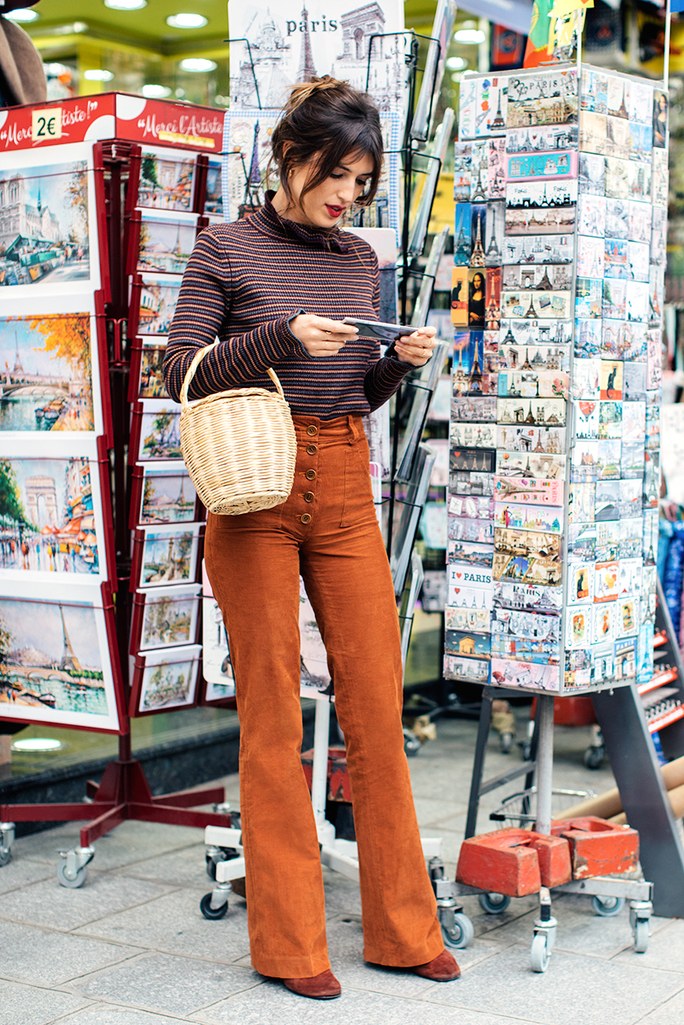