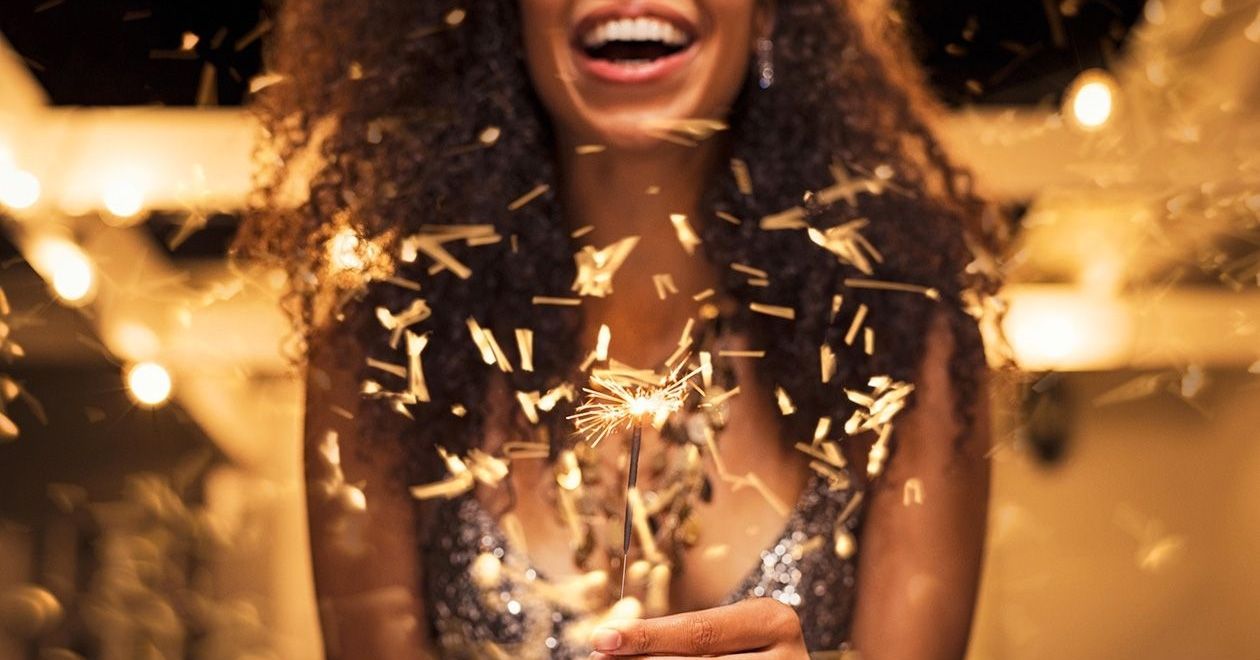 As you prepare your list of New Year’s Resolutions, let Truly French propose a little inspiration:
Ollivier Pourriol’s  FACILE: L’Art Français de Réussir Sans Forcer* (EASY: The French Art of Success Without Stress)
The author is a French philosopher, (yes, they still have philosophers in France) and his book is a delightful look at French philosophy and culture to show us how we can all succeed beautifully – with less effort, stress and pain. So before you make a draconian and torturous plan for the New Year, take a page from the French and lets glide our way into 2019!

Commencer, to begin, is the first chapter, and the author explains that to Commence is everything. Action is the answer because thinking can lead to doubt, and doubt to paralysis. He suggests that there is no preparation for life, that life must simply be led. And in leading this life you may learn to live it well and with ease.

Puissance, is power, and he talks about the power of possibility inside of each of us, and how it is by acting that we release this power.
If the seed is possibility, the act of flowering is the power realized.

So skip the process of calorie-counts and adopt the French-girl practice of putting on flats and going for a walk!

L’Art de la Glisse (The Art of Gliding) follows and to illustrate Gliding, the author uses the example of learning a language:
To learn a language in a scholarly manner can be difficult and frustrating, but we all learn our native tongues and it seems simple and natural. Total immersion, to go to the country where it is spoken, is often the best and easiest way to learn a language.
Using this idea of total immersion, he encourages us immerse ourselves in our lives, our environment, and rather than fight it, or try to create something separate, we slide ourselves into the universe and its movement. This is a central pillar of French culture, the interest in everything – the food, the light, the architecture, the art, the fashion, the wine, the lingerie– an immersion of the five senses in the pleasures of life makes French life that much richer…

He points out the difference between the negative of will power, and the positive of desire. There is the blockage of will power (I will not eat that!) versus the positive elan of desire (I want to feel good, I want to look good). This is why French women don’t diet, but rather choose to eat only the best thus finding themselves fulfilled rather than deprived.
We all know the French are masters of Desire – make your life more about desire than deprivation!

Atteindre Sans Viser means to strike without aiming.
Pourriol uses the oh-so-French example of seduction, pointing out the obvious (contrary to the Anglo-Saxon notion that there are The Rules)– that you cannot force someone to fall in love with you. You must do what you are doing, and love your life and THAT can make you attractive to someone. Remember it is her nonchalance that makes the Parisienne so irresistible…

So get rid of that American perfectionism, and make it effortless - the French way!