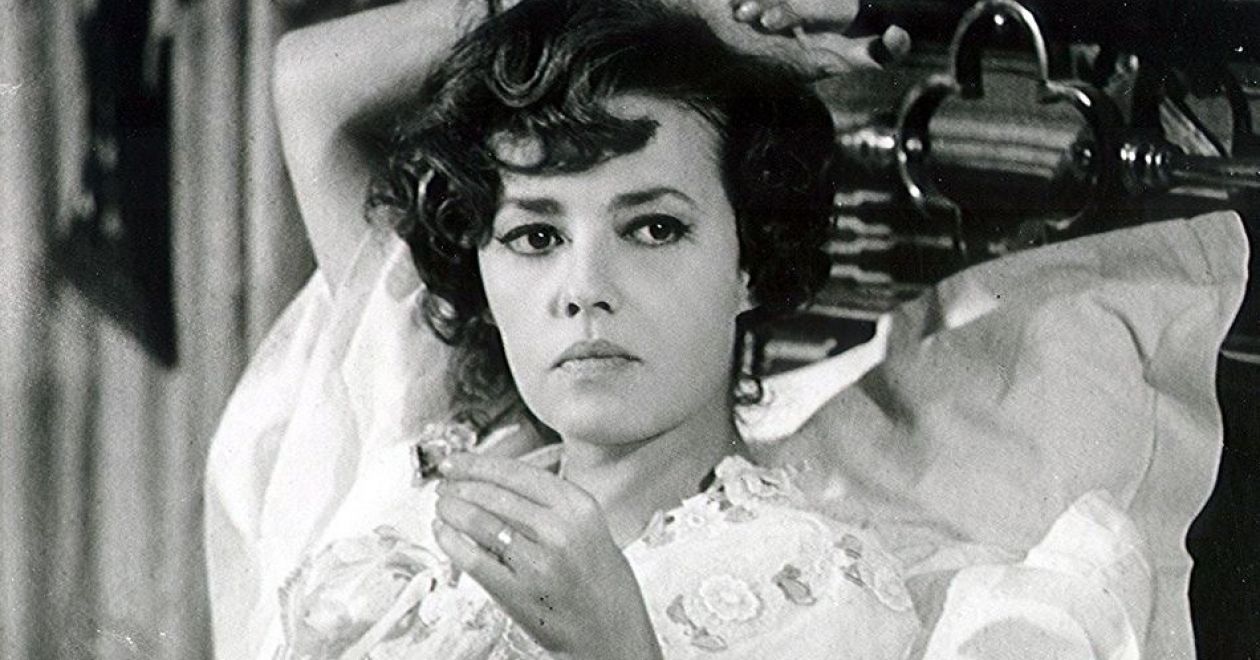 “Laisse toi guider par le plaisir d’etre femme”.
“Allow yourself to be guided by the pleasure of being a woman”.

“The voice, the look, the smile. And freedom.”

So began the obituary for Jeanne Moreau in a major French weekly when she died recently at 89.

What a woman. What a life.

Jeanne Moreau was more than an actress, she was truly a trailblazer for the modern woman. The daughter of a dancer at the Folies Bergere, she left school at 16 and soon thereafter found her way to the Comedie Francaise, France’s greatest national theatre company. Moving to film she worked with Louis Malle, Francois Truffaut, Bunuel, and Roger Vadim. She was one of France’s most significant actresses for Nouvelle Vague cinema.
Her early films such as Elevator to the Gallows(known as Lift to the Scaffold in the UK) in black and white with its unforgettable soundtrack by Miles Davisor Diary of a Chambermaidwith Bunuel are engraved in the history of cinema.. In 1963 Jules & Jimwas a lightening bolt with its vivid portrayal of a ménage a trois. In 1965 she won a Bafta for Viva Maria!with Brigitte Bardot. She also worked with Orson Welles, and won the French Oscar-equivalent a César in 1992 for The Old Lady who Walked in the Sea.
Completely outspoken, in that well known yet inimitable gravely voice, for generations of French women she represented freedom of speech, freedom of action, and freedom of thought. Twice married, she often took lovers – unapologetically living a life she chose.
One of her last and most well known roles was in NIKITA, the hugely successful Luc Besson movie starring Anne Parillaud. Jeanne Moreau transforms the homeless waif into a woman for whom femininity is a weapon. To paraphrase her famous line:
“There are two things that have no limits: Femininity and the ways to exploit it.”
Jeanne Moreau, NIKITA
"Jeanne réunit les qualités des femmes et celles des hommes, sans les inconvénients de chacun."  Truffaut

“Jeanne combines the strengths of women and those of men without the weaknesses of either.” Francois Truffaut 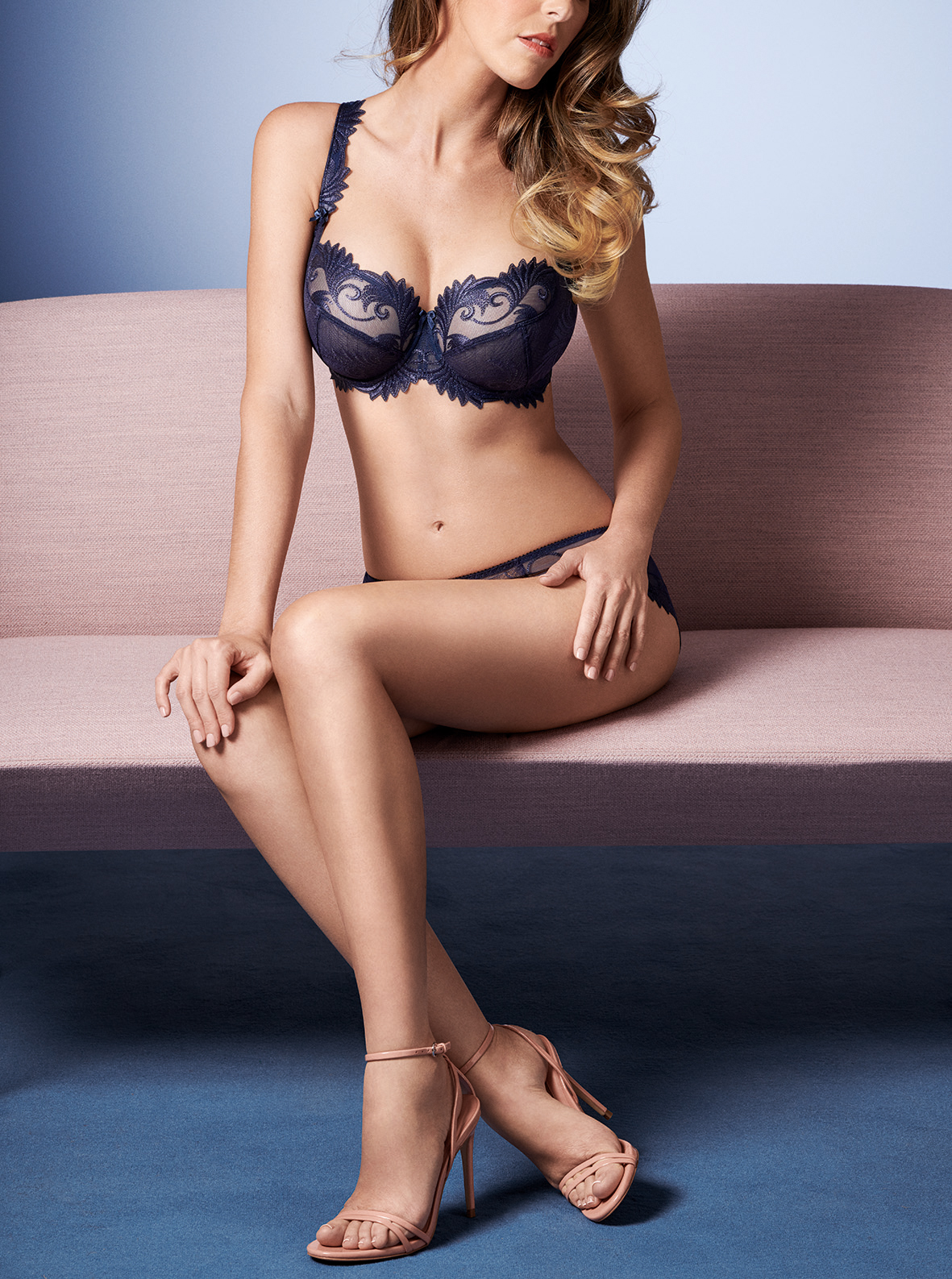 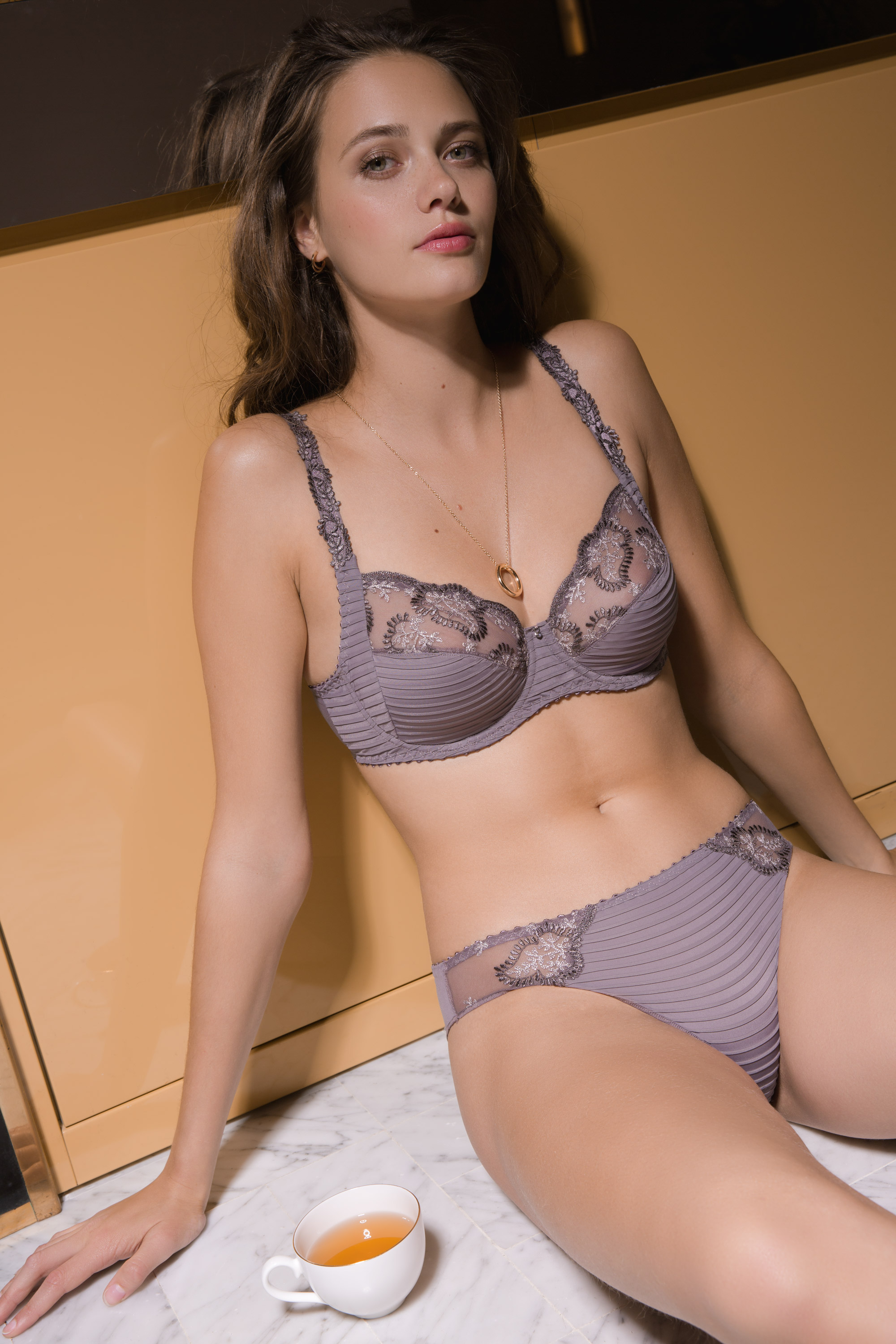 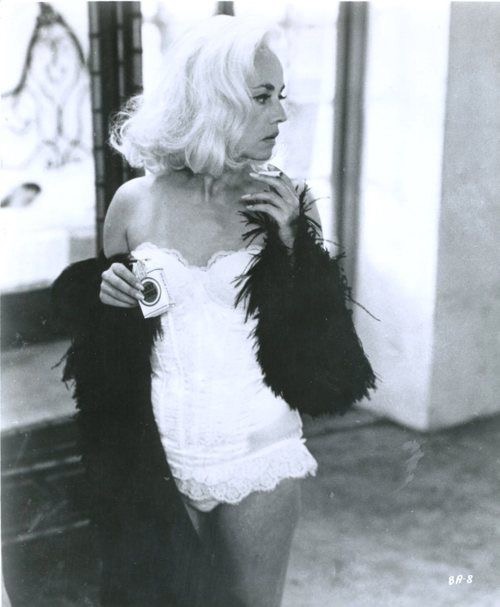 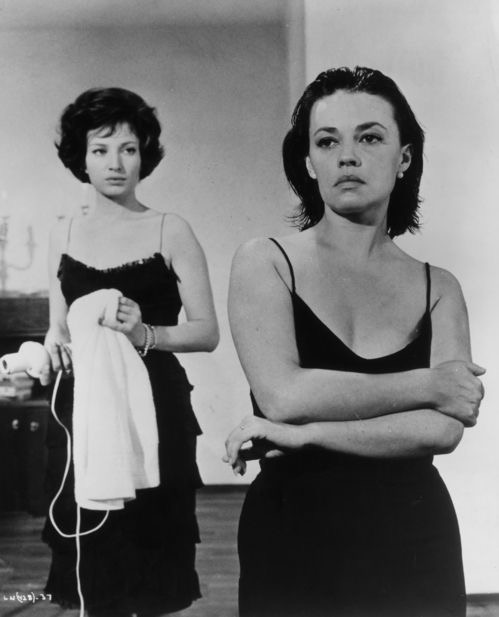