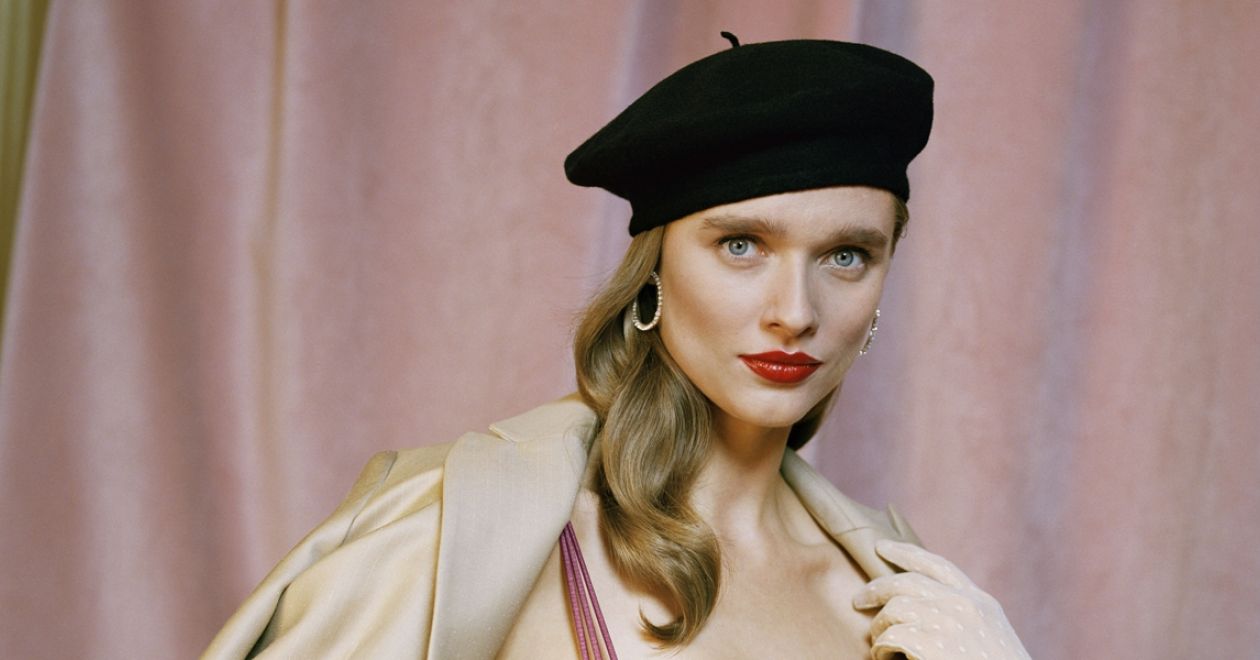 While we might imagine the French Girl flitting from lover to lover or dashing around town trying every new bar and restaurant, in reality French women are often very loyal. Many French women have what they refer to as their QG (Quartier General) - which means headquarters. The French woman is very attached to the life of her neighborhood, and her local businesses; she likes to return regularly to a familiar local café or restaurant where she may know the owner and be greeted like a friend.
There is also the noticeable disinterest in the institution of marriage. Many young French couples live together and have children without ever officially tying the knot. This sort of chosen fidelity, rather than the imposed monogamy of a legal contract, may be another French twist. 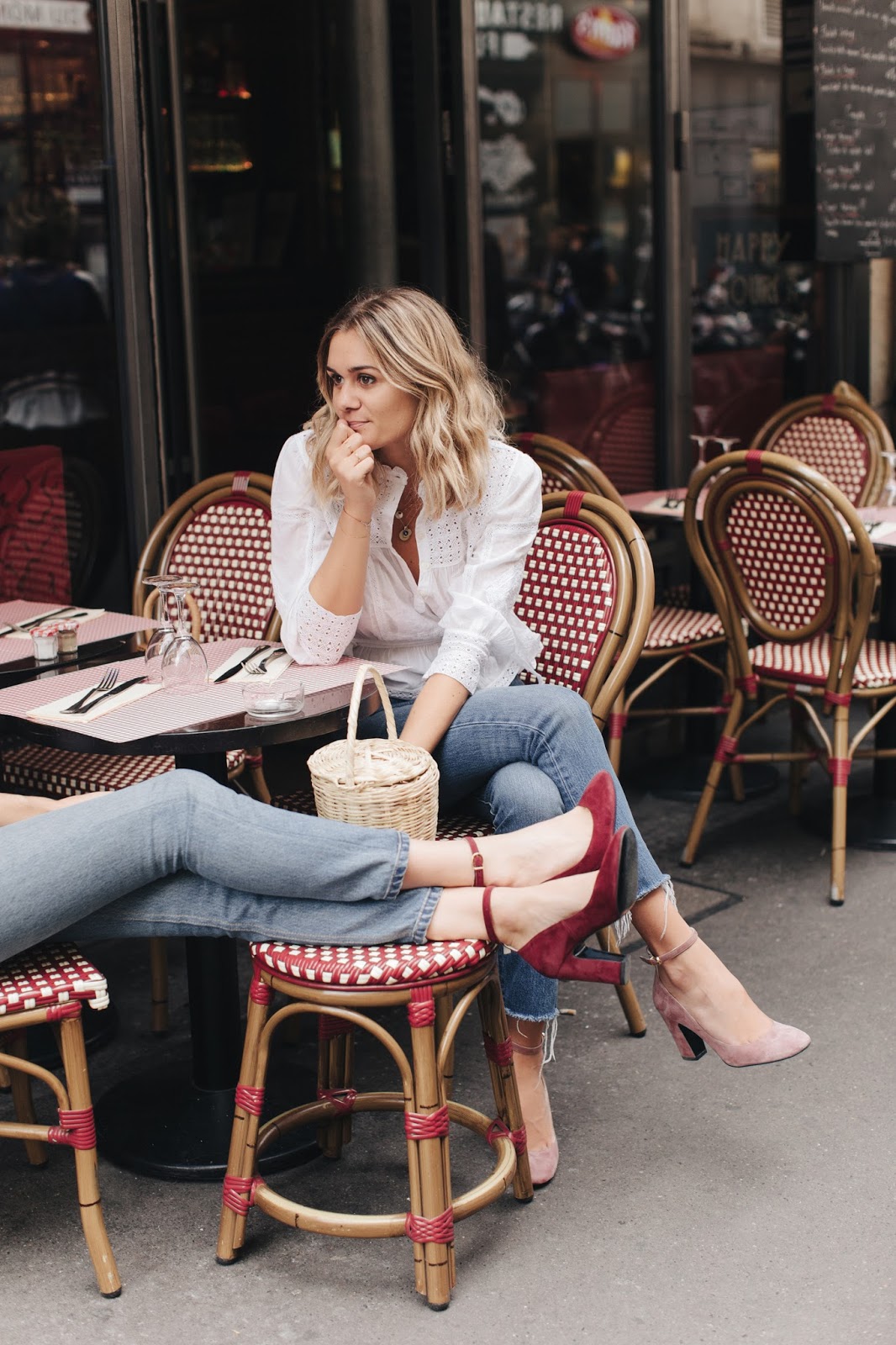 Again, French women are world renowned for their sensuality, and what is perceived as their inherent sexiness, yet they are in many respects very modest in their dress and their manners.
Not for French girls the push-up bras and plunging necklines their anglo-saxon counterparts tend to favor. No, the French girl thing is all about the mystery and such wardrobe antics leave nothing to the imagination!
Nor do French women tend to gossip openly about their sexual exploits. You rarely find 3 or 4 French women doing a Sex-in-the-City type tell all over their cosmo cocktails. Of course, French girlfriends discuss their relationships, but there tends to be more analysis and reflection rather than competition and comparison… 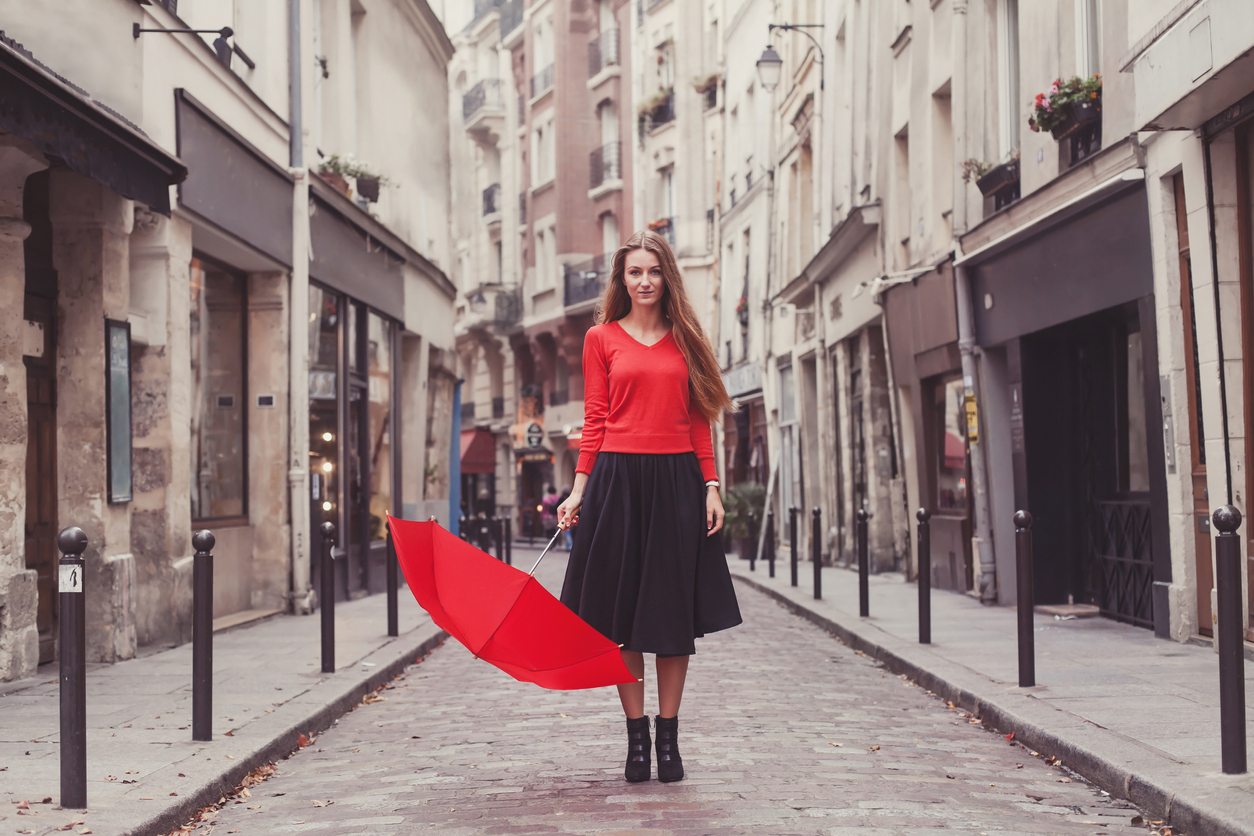 Far from the notion of hedonistic abandon often associated with the French lifestyle, French women are extremely disciplined.
Yes, French women do enjoy a glass of wine, but rarely out of the goldfish-bowl-size glasses found in England and America. On the contrary, the French glass of wine seems thimble size in comparison!(And one never sees French girls in the wild, raucous state of drunkenness sometimes found elsewhere.)

And if they have a reputation for being slender it’s because they are extremely attentive to what they eat, not only in quality, but in quantity as well.

The First lady of France apparently breakfasts on two kiwis and a cup of tea – there are no croissants involved!
There is the further discipline of les soins, maintenance. Many French Esthéticiennes Beauty providers (Instituts de Beauté) have loyalty cards or subscription offers to meet the demand for regular visits and treatments for waxing, facials, treatments, manicures and pedicures. Keeping on top of all the body parts requires planning, organization and discipline. French women do it because they know that no article of clothing or make-up could compensate for good grooming.

Think about how Loyalty, Discretion and Discipline might bring a bit of French savoir-faire to your life… 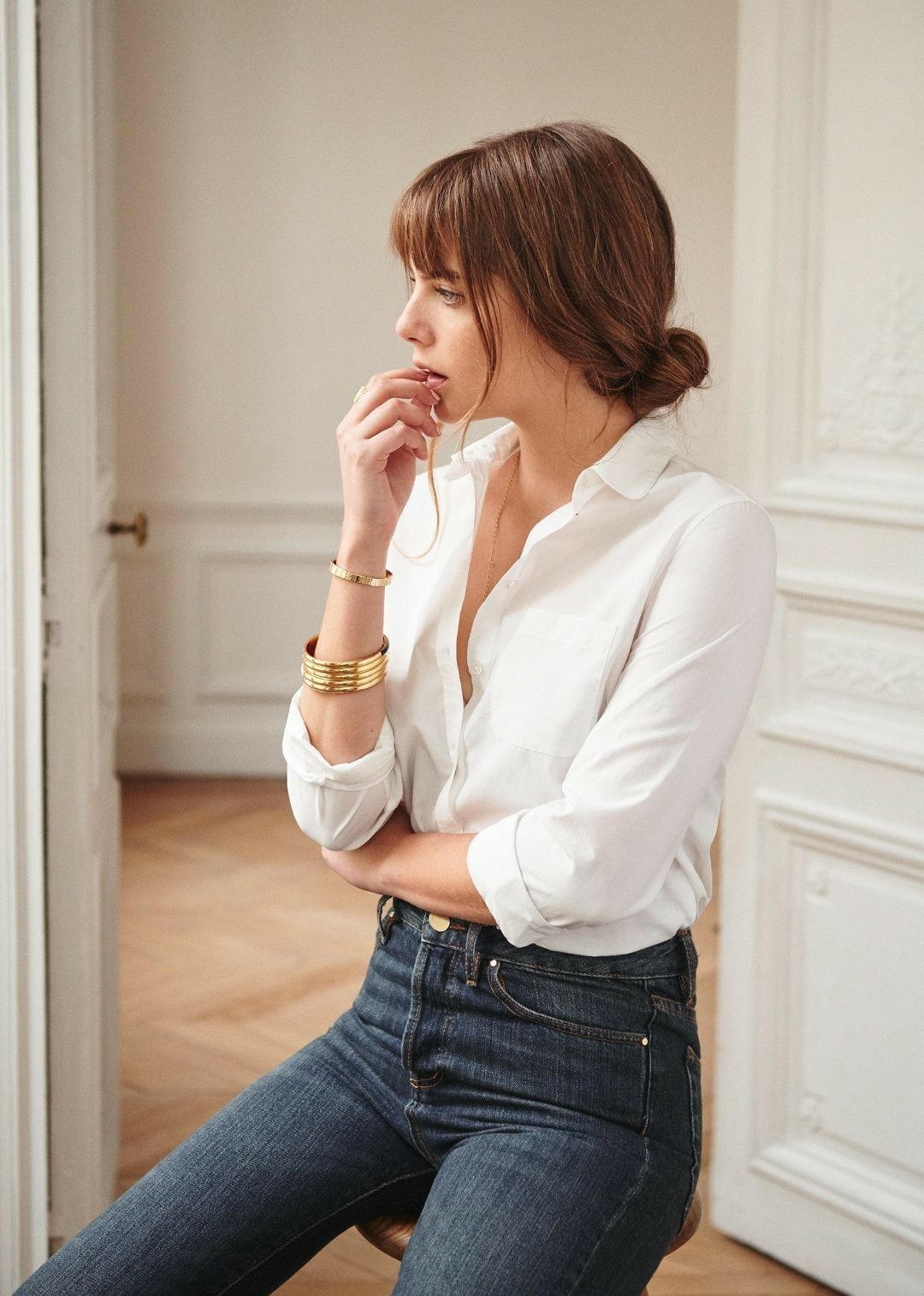