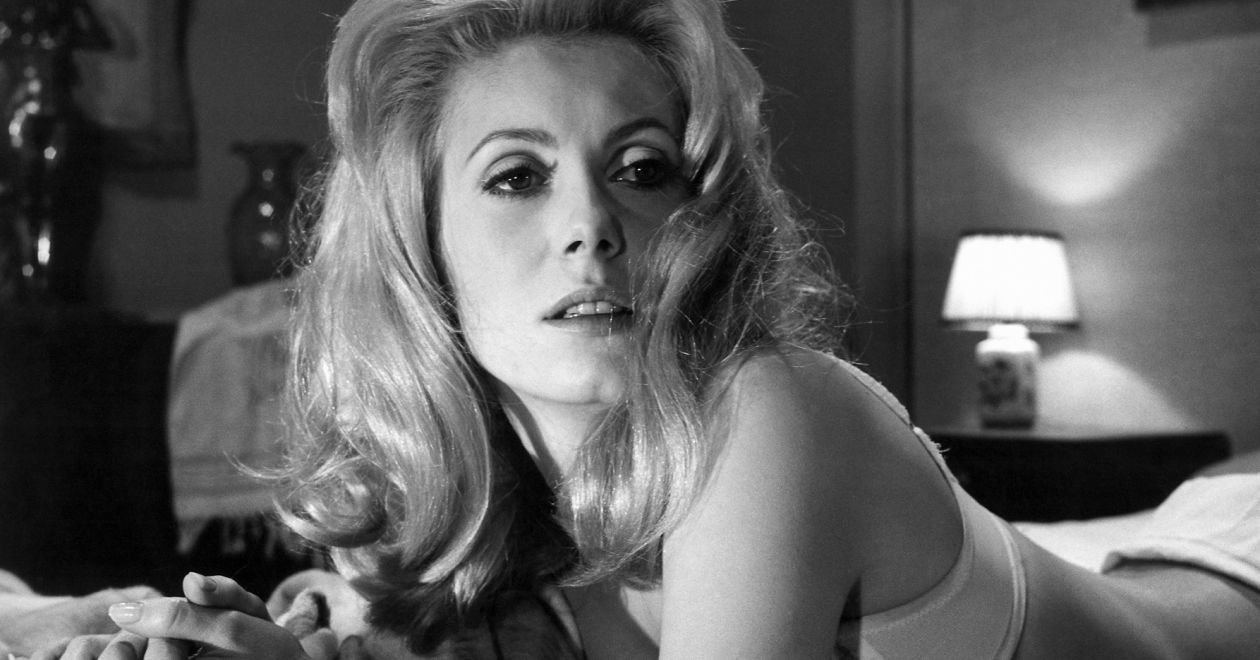 “I think anything that has to do with sexuality makes people very interested.”
Catherine Deneuve
Catherine Deneuve has been in the news recently with the auction of a large collection of her couture wardrobe by Yves Saint Laurent. One of the greatest French Couturier of the 20thcentury, Saint Laurent found a muse in Catherine Deneuve, and changed the history of fashion with the clothes he created for her. Belle de Jour is one of the most famous, and most famously fashionable films of all time. It is constantly referenced on mood and pinterest boards around the world.

“I think the clothes in Belle de Jour are very important to the style of the film. Even today, it is still timeless.”
Catherine Deneuve

Stunningly beautiful, Deneuve has always been much greater than her physical appearance. Her lifestyle choices (married once to British photographer David Bailey; she had a son with Roger Vadim, and a daughter with Marcello Mastroianni) at the time in which she made them – 1960-70s – were very unusual and considered unorthodox for the era. She could not have cared less.

“To have a public life, you still have the right to a private life".
Catherine Deneuve

A fiercely private movie star, she continues to live and work in Paris and often publicly states her absolute and complete indifference to public opinions about her personal choices. From the musical classic The Umbrellas of Cherbourg, through the David Bowie partnered vampire movie The Hunger, to the Academy Award for her performance in Indochine, La Deneuve, as she is admiringly referred to in France, has made the choices she wanted, played the roles she found interesting. Entirely self-directed - when not behind the camera…

“There are relatively few role models for young people. We are in a society that is ruled by men.”
Catherine Deneuve
Finally, when asked “What makes a woman sexy?” she replied “La Virilité” – Virility.

Now think about that… 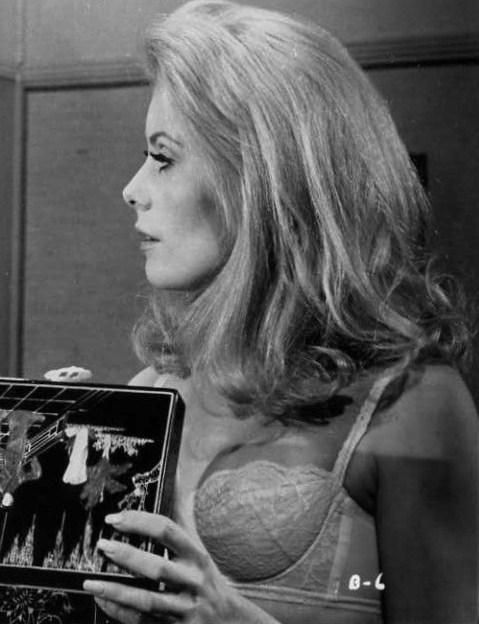 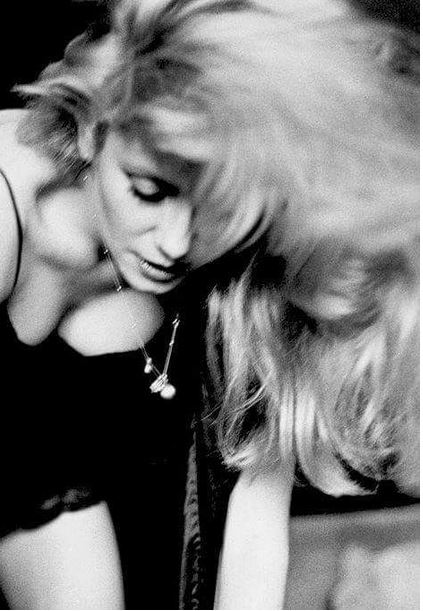 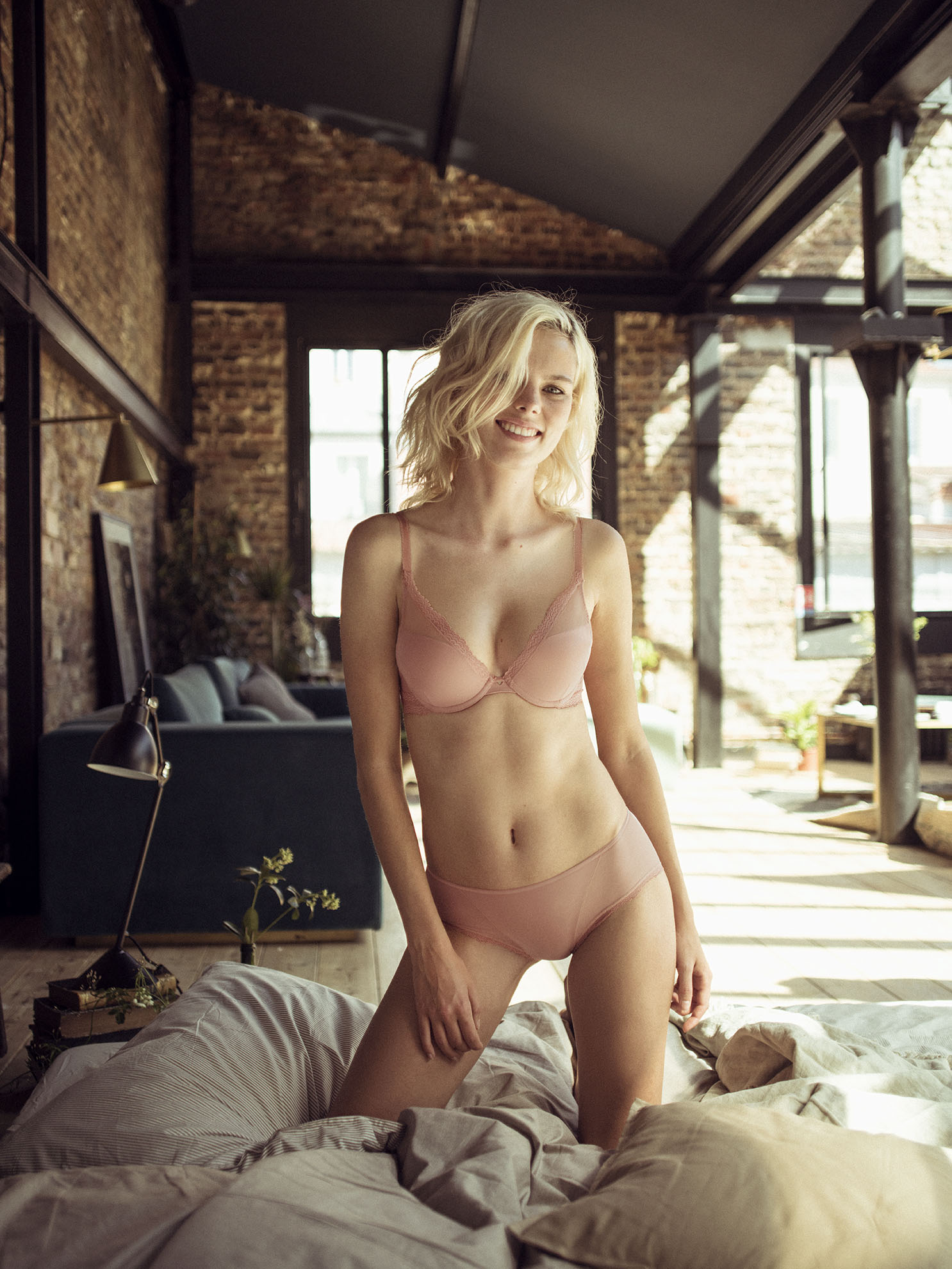 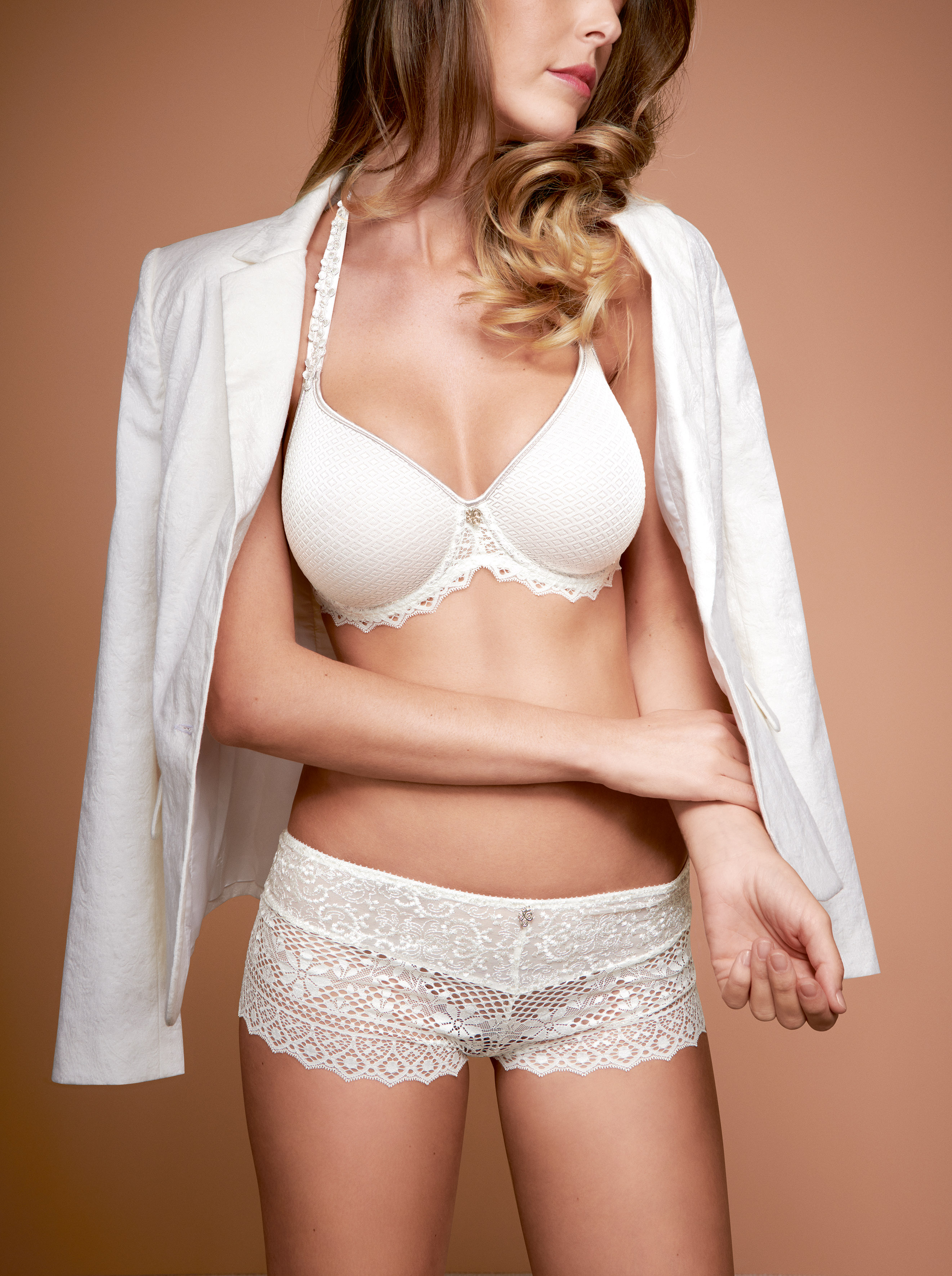